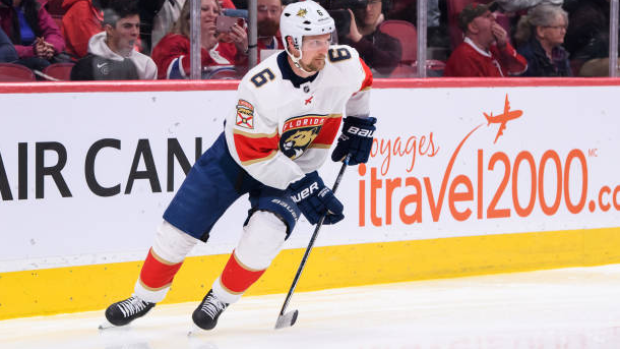 Stralman is in the second year of a three-year, $16.5 million deal with the Panthers. He signed the deal, which carries a cap hit of $5.5 million, when former GM Dale Tallon was still in charge in Florida.

The 34-year-old has three goals and six assists in 29 games for the Panthers this season.

The 26-year-old Wolanin has recorded three assists in 15 games for the Senators this season.