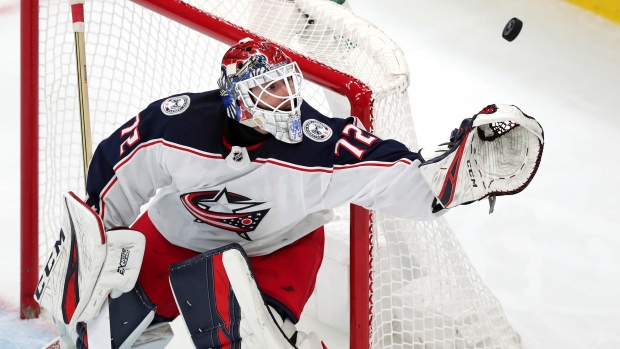 It is a seven-year deal worth $10 million per season, according to TSN Hockey Insider Pierre LeBrun.

After going undrafted, Bobrovsky started his NHL career with the Philadelphia Flyers in 2010. The Russian goaltender was traded to the Blue Jackets in 2012 for a package of draft picks. Bobrovsky has two all-star appearances and two Vezina Trophy wins.

Bobrovsky is coming off a four-year, $29.7 million contract.