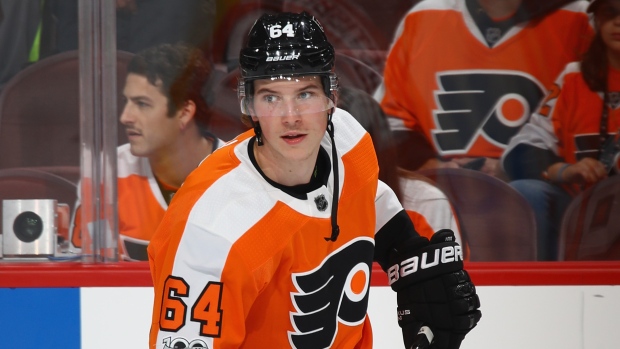 He is considered day-to-day, but practised on Wednesday.

In nine games so far this season, Patrick has one goal and two assists.