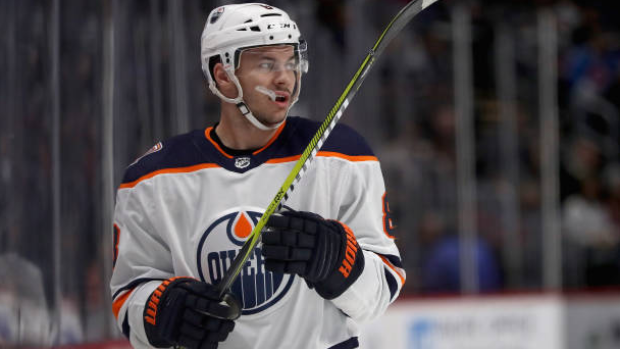 Ty Rattie is headed to Russia.

Rattie, who was not issued a qualifying offer by the Edmonton Oilers last month, has signed with the KHL's HC Lokomotiv on a one-year deal.

The 26-year-old winger scored four goals and 11 points in 50 games with the Oilers this past season. He had a strong finish to the 2017-18 season, posting five goals and nine points in 14 games.

With Lokomotiv, Rattie will play under former Oilers executive Craig MacTavish, who joined the team as head coach in May.