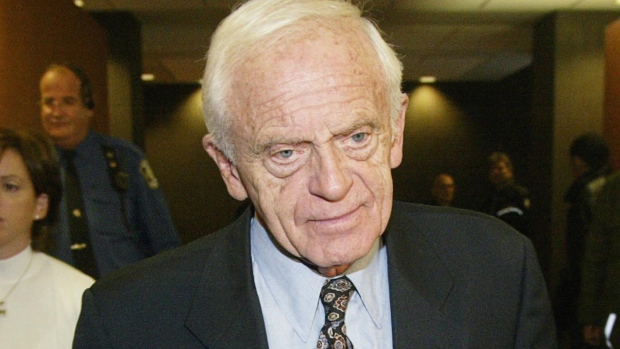 Former Montreal Canadiens general manager Irving Grundman has passed away at the age of 92.

Grundman was the Canadiens' GM from 1978 to 1983, winning a Stanley Cup with the team at the tail end of its four straight championships in 1979.

Taking over for Hall of Fame general manager Sam Pollock, Grundman was at the helm as the team drafted mainstays and future Hall of Famers Guy Carbonneau and Chris Chelios.

Grundman's Canadiens compiled a record of 232-100-68 during the regular season and made the playoffs in each of his five seasons while winning four division titles.