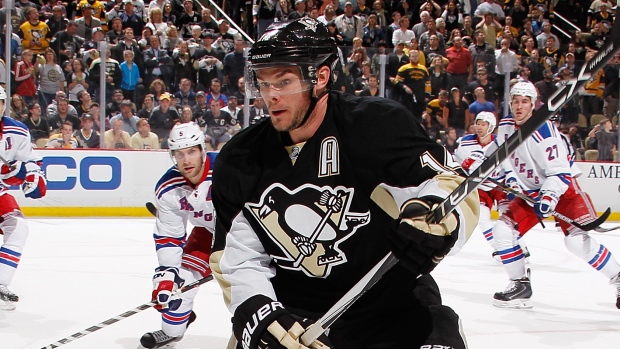 PITTSBURGH, Pa. - The former nanny for the family of Pittsburgh Penguins player Chris Kunitz is set to stand trial on charges she stole $12,000 diamond earrings from his wife, then sold them to jewelry stores.

The investigation of 26-year-old Andrea Forsythe began when her rental home burned down in June. She faces separate federal charges of setting that fire and filing false insurance claims to collect on jewelry she said was lost in the blaze.

Federal agents say the jewelry linked to the fire was stolen from another couple for whom Forsythe worked as a nanny. It was during that investigation that authorities say they discovered the theft from Kunitz's home in 2013.

Forsythe waived her preliminary hearing Monday and declined to comment.