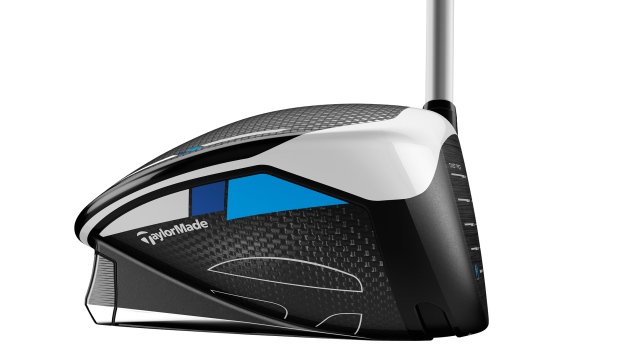 And that’s really why it works, said the company at the launch of the club that will be the face of a new line of SIM offerings. It’s built around geometry that’s intended to help increase clubhead speed leading to longer drives. SIM stands for Shape In Motion.

“The history of driver design has been about prioritizing trade-offs,” said Tomo Bystedt, TaylorMade’s senior director of product creation. 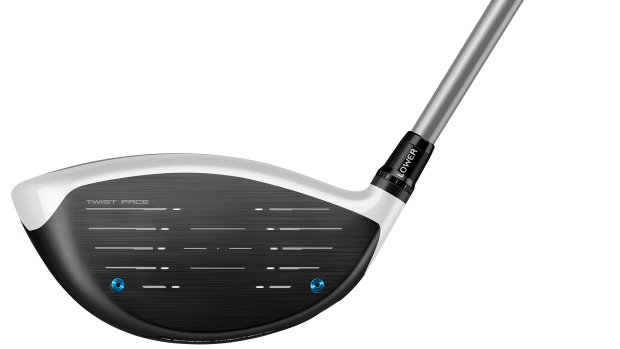 Now to be clear, the new SIM driver is not anything too extreme in looks. It’s not a square head, for instance. But on the sole of the club the appearance is asymmetrical with a wedge called the Inertia Generator positioned in such a way as to help the airflow move smoothly over the clubhead as it nears impact. Better airflow means more speed means more yards.

That’s not the only design that’s intended to help airflow. The crown of the club has also been raised after wind tunnel testing showed it reduced drag. And to counteract the changes these bring in terms of the centre of gravity, a weight has been positioned low and at the back of the club to create optimal launch conditions.

It’s important to state that at the address position, this club is exceptionally attractive with all the new hardware hidden under a gorgeous carbon fibre crown that makes the club look traditional.
When a golfer sets up to hit a shot, he or she won’t notice anything unusual. A look down shows the patterned crown along with a chalk white topline that contrasts with the black clubface to help with alignment.

The SIM driver also brings forward many of TaylorMade’s technology strengths from past clubs such as the sliding weight and loft sleeve to allow golfers to better dial in a club that suits their swing.

There is also the Speed Injected Twist Face, which creates the hottest allowable face that also helps improve off-centre hits. 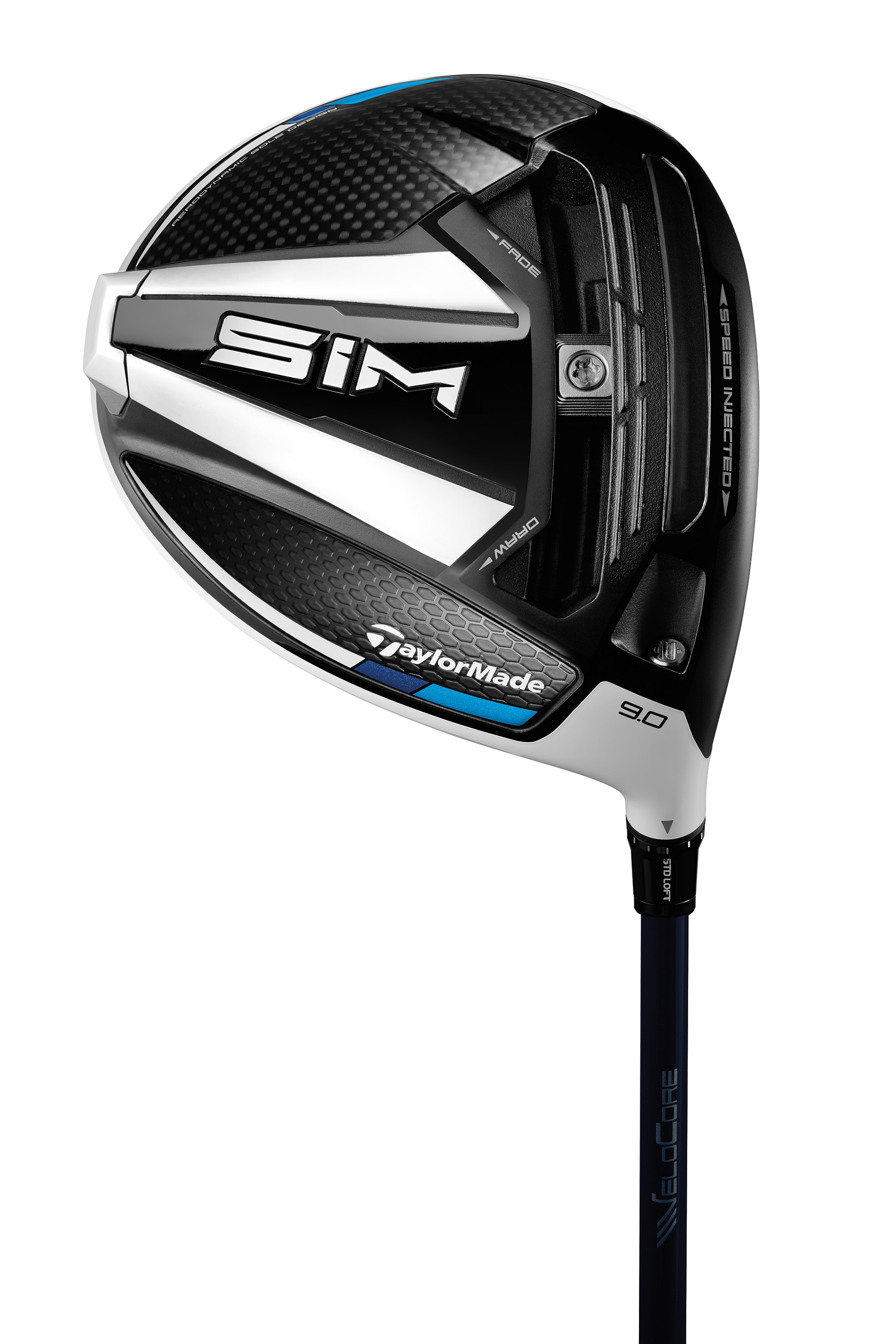 TaylorMade believes this club is as close as it comes to a driver that doesn’t have any weak spots. It doesn’t give up distance for forgiveness or vice versa. That’s been the Holy Grail of club design; building something that doesn’t sacrifice. The collection of its greatest hits in design, coupled with the new geometry offerings, give it quite a story in a tidy, well-designed, good looking package.

The new driver is available in three models: the SIM, the SIM Max (a slightly larger head with more forgiveness) and the SIM Max D (which helps those who tend to slice). 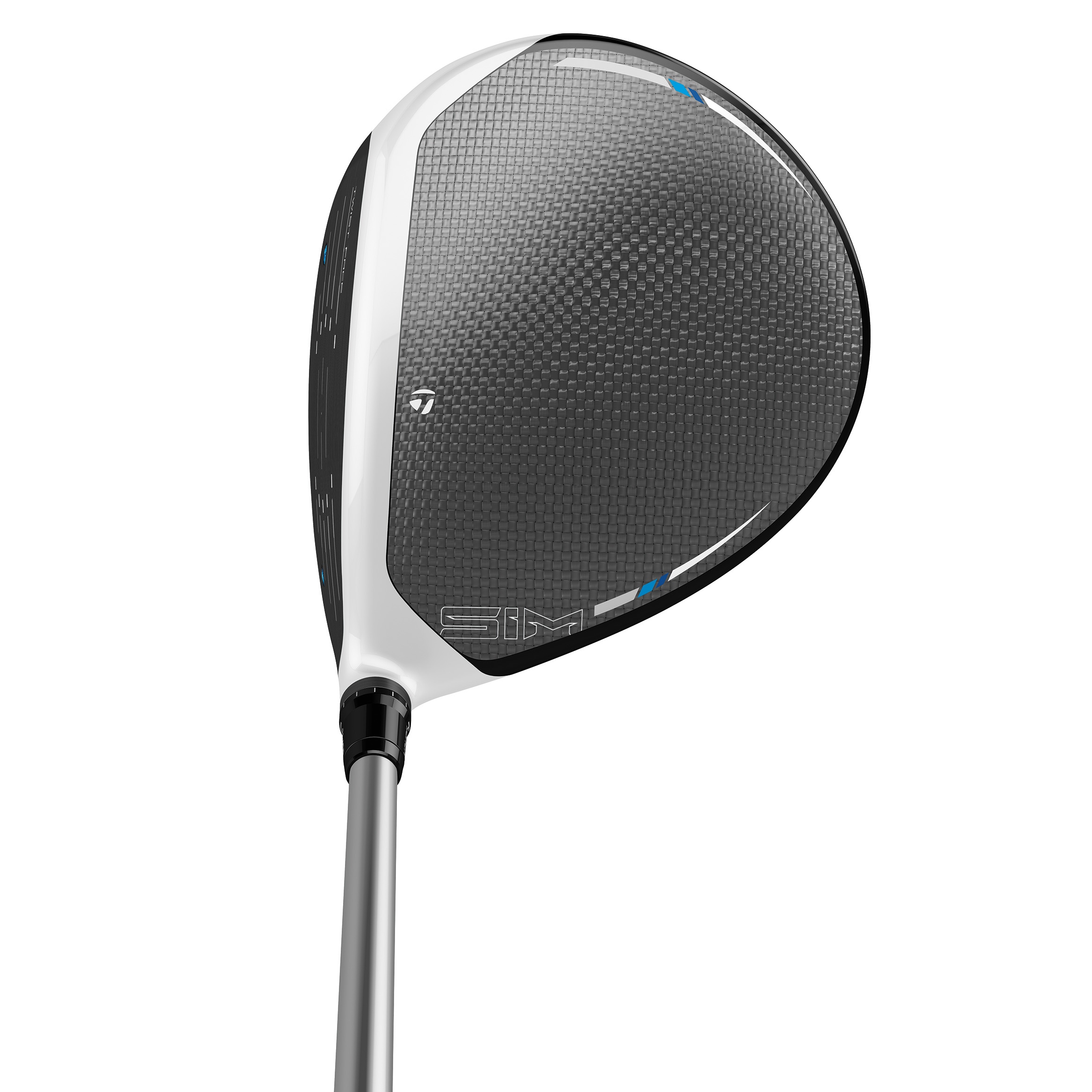 The new SIM drivers are available for pre-order on January 10 and will be available at retail outlets starting Feb. 7, 2020. The SIM driver has a suggested price of $699 while the SIM Max and SIM Max D come in at $649.

Fairways versions of the SIM drivers are also available in titanium and steel versions, all offering up much of the same technology as the drivers.