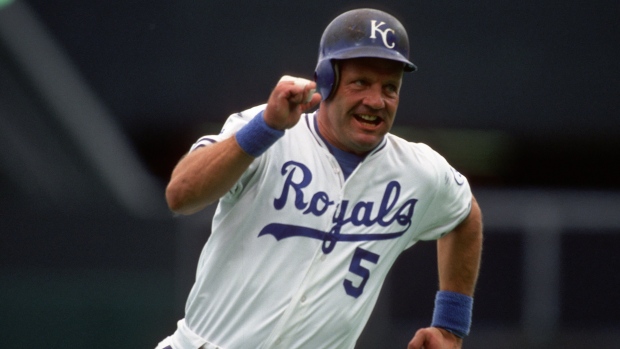 The modern era committee considers candidates from 1970-87, and a candidate needs at least 75% of the vote to be elected. Anyone picked will be inducted to the Hall on July 26 along with candidates elected by the Baseball Writers' Association of America in a vote announced Jan. 21. Former New York Yankees captain Derek Jeter will be on the BBWAA ballot for the first time.

Miller is on a Hall of Fame ballot for the eighth time.

Munson received his highest voting percentage, 15.5%, in the first of his 15 appearances on a BBWAA ballot. That was in 1981, two years after he died in a plane crash. Evans peaked at 10.4% in 1998, the second of his three appearances. Whitaker appeared on the ballot in 2001 and received 2.9% — below the 5% needed to stay on the ballot.