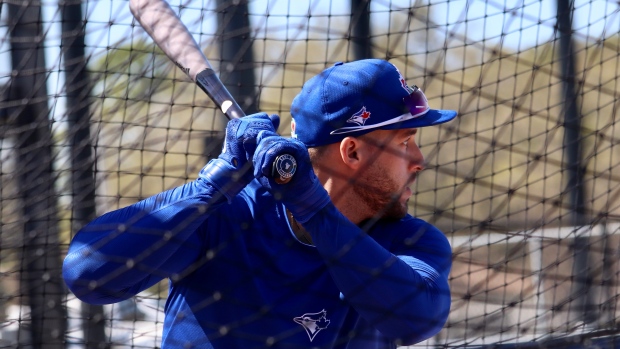 Outfielder George Springer will make his Toronto Blue Jays debut in Tuesday's Spring Training game against the Philadelphia Phillies as the designated hitter.

Charlie Montoyo says George Springer will make his Grapefruit League debut on Tuesday as the DH.#BlueJays

The 31-year-old signed a six-year, $150 million contract with the Blue Jays in January. The contract is richest in franchise history.

Springer has spent the first seven years of his career with the Houston Astros, where he won a World Series title and was named World Series MVP in 2017. In 51 games last season, he hit .265 with 14 home runs and 32 RBI.