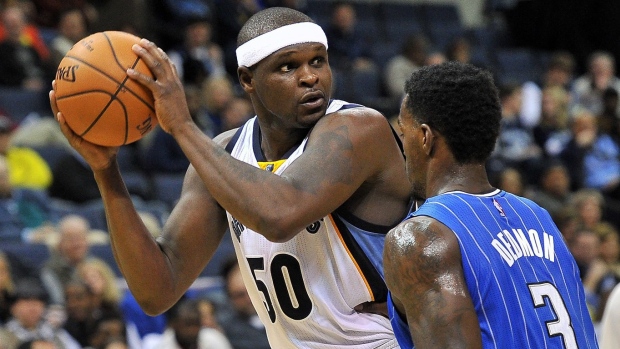 Orlando, which dropped its sixth in a row, got 18 points and 12 rebounds from Nikola Vucevic. Victor Oladipo also had 18 points and Elfrid Payton had 12 points and six assists, but shot 5 of 14 from the field. Dewayne Dedmon had 10 points and 10 rebounds.

Memphis led by as many as 20 and held a double-digit advantage through much of the game. Both teams shot 47 per cent for the game.