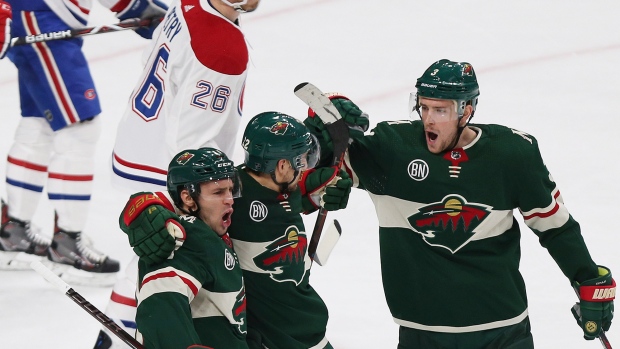 The Montreal Canadiens may not be among the teams interested in Minnesota Wild centre Charlie Coyle after all.

Coyle is reportedly on the trade block for the Wild and The Athletic reported Monday the Canadiens' interest in the forward dates back to previous season, but TSN Hockey Insider Pierre LeBrun believes it may no longer exist.

"I think the Wild are talking to teams about [Coyle], I don't know if that means they're actually going to move him," LeBrun told TSN Radio 690 Montreal on Tuesday. "My understanding is that the Boston Bruins for sure have kicked the tires, and given their injuries it's not surprising.

A first-round draft pick of the San Jose Sharks in 2010, Coyle carries a $3.2 million cap hit through next season.