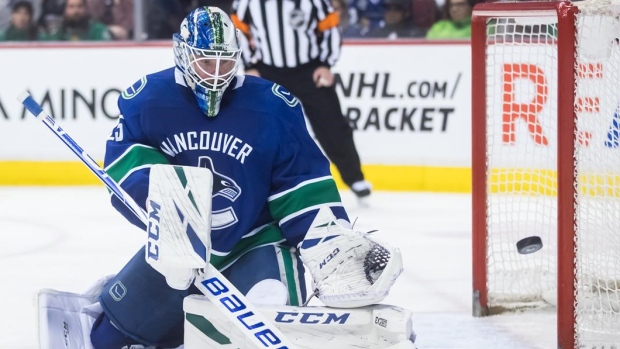 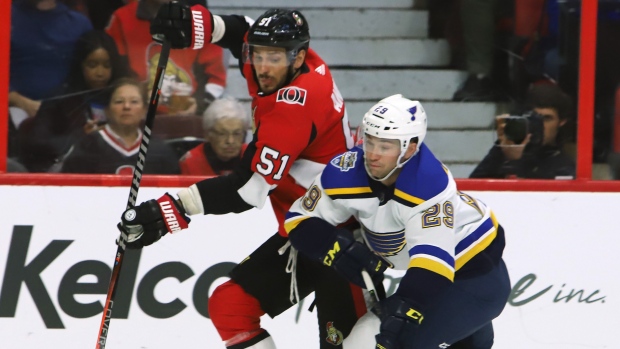 The Vancouver Canucks have recalled goaltender Zane McIntyre from the AHL's Utica Comets. McIntyre has played in eight career NHL games with the Boston Bruins and signed as a free agent with the Canucks on July 1. Jacob Markstrom has been granted a leave from the team to attend to a family matter and is expected to rejoin the Canucks on the road this weekend.

Bruce Garrioch of the Ottawa Sun reports that forward Artem Anisimov is game time decision to play against the Minnesota Wild after he left Saturday's game against the Tampa Bay Lightning with a lower-body injury.

Defenceman Travis Dermott is back at practice today, wearing a regular black sweater, which is new. He has yet to appear in a game this season as he recovers from off-season shoulder surgery. The Leafs also previously announced that they sent down defenceman Rasmus Sandin to the AHL and recalled Kevin Gravel.

Suzuki (rotating in at C with Kotkaniemi)

The team has called up Oliver Wahlstrom from Bridgeport (AHL) and placed forward Casey Cizikas on injured reserve (retroactive to Oct. 8).

#Isles Transaction: Casey Cizikas has been placed on IR (retroactive to 10/8/19) with a lower body injury. Oliver Wahlstrom has been recalled from loan (Bridgeport). https://t.co/GqUkhl5uhL

Forward Jordan Eberle appeared to hurt his right leg during Saturday's 3-2 shootout win over the Florida Panthers. Walhstrom, the 11th overall pick from the 2018, could make his NHL debut. He has one goal and two assists in the AHL this season.