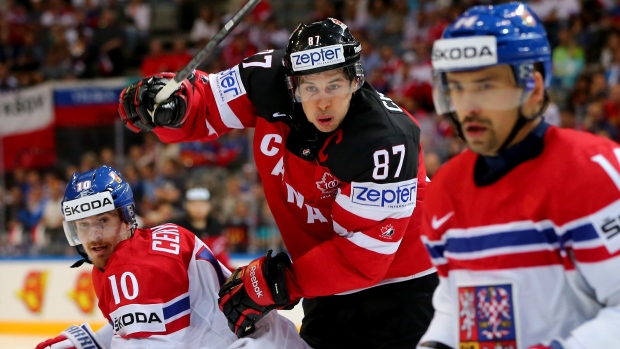 International Ice Hockey Federation President Rene Fasel tells The Associated Press he needs to know by the end of April whether NHL players will be cleared to play in the South Korea Olympics next year.

NHL team owners have made it clear they don't want to stop their season again for the Winter Games and put their stars at risk of injury. The reluctance has come up before and yet the NHL has participated in the Olympics since 1998. This time, however, there seems to be an impasse.

The head of the NHL Players Association, Donald Fehr, says the players want to participate and hopes the league will take advantage of the chance to market the game in Asia.

However, NHL Deputy Commissioner Bill Daly says without "material change to the current status quo, NHL players will not be participating in the 2018 Winter Olympics."