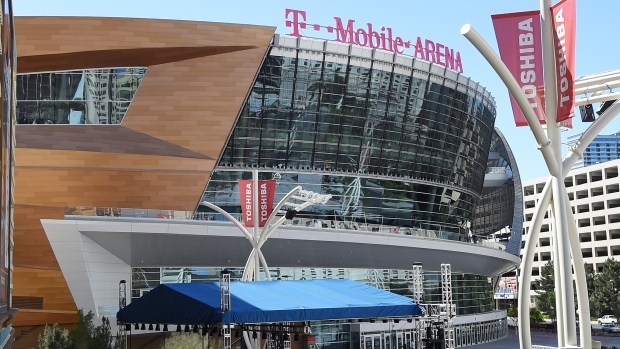 Hockey Insider Bob McKenzie joins James Duthie to discuss how the NHL would handle a player testing positive for COVID-19 over the next couple of weeks, if players are raising concerns about returning to play and if the NHL is any closer to naming any hub cities.

As we make progress towards a return to play, there are still concerns. We’ve seen COVID-19 cases going up in many U.S. states. What happens if an NHL player tests positive over the next few weeks?

McKenzie: You’re right, you look at the numbers going up in Florida, going up in Texas, and going up astronomically in Arizona. A lot of people are asking if any of the Coyotes players have tested positive. What about the other NHL players who train in Arizona? A lot of those questions are being asked.

The short answer to your question is, at no time have we ever found out who the individuals who test positive for COVID-19 are unless they want to make that public. The right to privacy for a player, especially on medical issues, is paramount for both the NHL and the NHLPA.

But things are changing in the way the NHL, in conjunction with the NHLPA, is going to announce positive COVID-19 tests, certainly during Phase 2. In the past, and we saw it in the past week, the Pittsburgh Penguins announced one of their players tested positive. That was it, you don’t find out the player’s name. We saw that with the Ottawa Senators, Boston Bruins, and Colorado Avalanche, amongst others when they had players who tested positive. What the league is going to do now is what the NBA did starting last week, and that’s more of a macro view. Instead of saying, a player on this team tested positive, they’re simply going to say an NHL player tested positive. If there is more than one, there may be a timeframe they are working to. Maybe this is a weekly report that says no players tested positive or X number of players tested positive. We don’t know what the timeframe will be, some of the details are still being worked out, but the short answer to your question is, if a player tests positive from here on in, certainly during Phase 2, we won’t know what team he was playing for.

We have seen in all sports trying to come back, dissenting voices and players who have real concerns about coming back. How many are in the NHL and how prominent are these voices?

McKenzie: You’re right, more than 700 players in the NHL, you’re bound to have a lot of opinions. On an NHLPA executive committee conference call on Tuesday, along with many other players who chose to be on that, there were some questions raised. Fears and concerns in terms of what Phase 3 going to look like. What’s Phase 4 going to look like? And players who absolutely are concerned about whether or not they want to come back and play.

I would suggest, just taking a guess here, the majority of players understand the need to come back is an important one. But there are a lot of players who do have concerns. And right now the PA and the NHL can’t answer a lot of those questions, specifically on what Phase 3 and Phase 4 will look like. And they may not be able to until the end of the month.

I wouldn’t say this vocal minority is insignificant either, I think there are a number of players that do have concerns. But I think one of the things the PA is looking to build into the agreements with the NHL on Phase 3 and Phase 4 is that if a player feels really strongly about it, they can opt out and they don’t have to come back. So we’ll see more on that as Phase 3 and Phase 4 gets finalized towards the end of this month, hopefully.

One of those questions they have is what are the hub cities? Is there an update on that?

McKenzie: Famous question every week we get. It’s probably going to be next week before we know. What I can tell you is the NHL’s preference would be that a home team doesn’t play in their own hub. That is to say, if Vegas were to be a hub, the Golden Knights would play in the other hub. That’s the preference, and understand it is a preference. But it might not be possible; it’s entirely conceivable that both hubs could be in the west. Let’s say its Vegas and Vancouver, or Vegas and Edmonton, distinct possibilities. That would mean one of Vegas or Vancouver would be at home if it was one of those two cities, or one of Edmonton or Vegas, depending on where it goes.

We’re going to wait and see what happens with next week. Toronto is still in the running but Vancouver and Edmonton most certainly are as well. And the numbers are climbing COVID-19 –wise in Vegas but it’s still very much a strong contender.