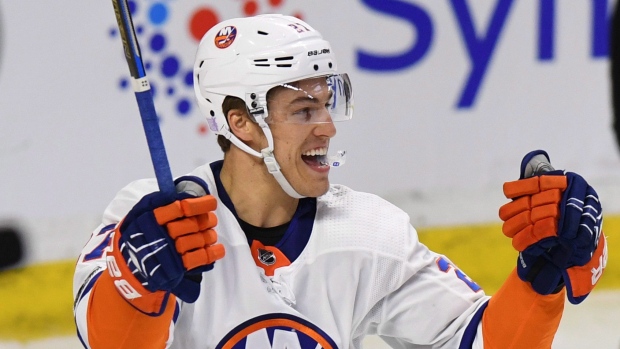 The New York Islanders have named Anders Lee their captain, replacing John Tavares who left the team as a free agent this summer.

The 28-year-old Lee is coming off a career season with the Islanders, netting 40 goals and adding 22 assists in 82 games.

Lee has one year left on his contract that will pay him $3.75 million.