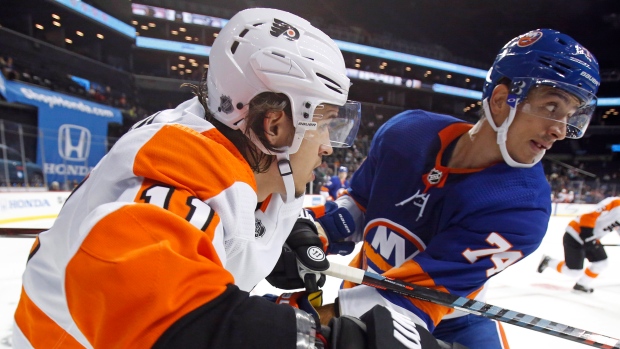 After joining the team on a professional tryout, Luca Sbisa has stuck with the New York Islanders.

The club announced on Monday that they've agreed to a one-year deal with the veteran defenceman.

Originally taken with the 19th overall selection of the 2008 NHL Entry Draft, the  28-year-old Sbisa played 30 games for the Vegas Golden Knights last season, finishing with two goals and 12 assists.

Prior to that, Sbisa spent time with the Vancouver Canucks, Anaheim Ducks, and Philadelphia Flyers.

Internationally, Sbisa has represented Switzerland on five occasions, including at the 2010 Winter Olympics in Vancouver.