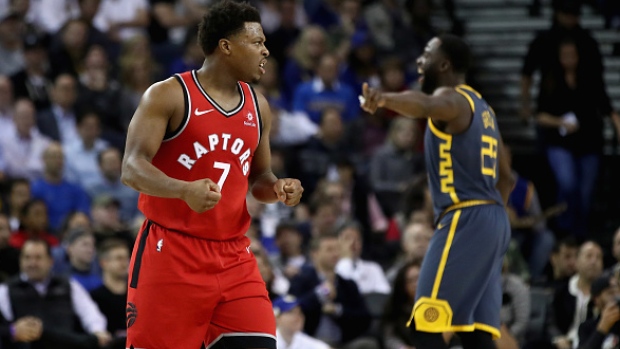 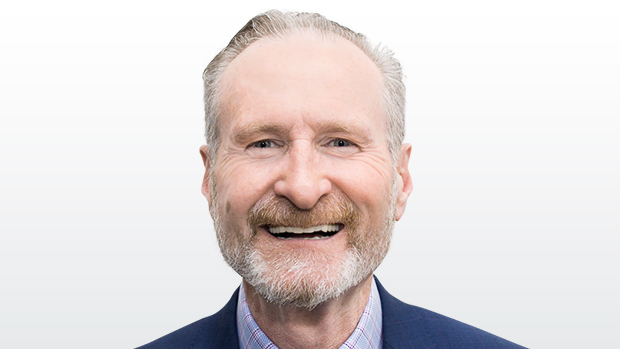 1. KYLE LOWRY (Raptors): It’s sure a happy Monday for the Toronto point guard. Someday, when it’s all said and done, his No. 7 will be hanging in the rafters of the Scotiabank Arena. His extension is a reflection of that respect and continues to show the value he has brought, and will continue to bring, to the franchise. Once again Masai Ujiri and Bobby Webster get a deal done that makes sense for both sides in a fair and reasonable fashion.

2. DARYL MOREY (Rockets): Another example of politics and sports not mixing. The Houston Rockets GM is absolutely entitled to have his views, yet it gets really complicated when you get into the business relationships of your organization and the league you work for. There are no right answers here. It’s a tough spot to put yourself in when you hit the send button in a world of political correctness.

3. PAUL GEORGE (Clippers): A story to keep an eye on this season is how durable he’ll be over the long haul after multiple off-season surgeries on his shoulders. George won’t play until November. The Clippers gave up a lot to get him from OKC to team him up with Kawhi Leonard. He’s a fabulous player. The Clippers have to make sure he’s healthy and playing at high level come springtime.

4. JAMES JOHNSON (Heat): Johnson isn’t allowed to participate in training camp because he didn’t meet the conditioning requirements of the team. This is a no-nonsense organization and I’m surprised that Johnson wasn’t ready. He has rejuvenated his career there and they gave him a contract extension, showing faith in him. It’s a good example of the fact that you have to keep growing and improving. You can’t ever get comfortable.

5. MORNING BASKETBALL: Can’t wait to be up at 6 a.m. ET tomorrow morning to watch the Raptors take on the Rockets from Tokyo. It might not be Breakfast at Wimbledon but it’s surely not a bad way to spend a Tuesday morning watching hoops.