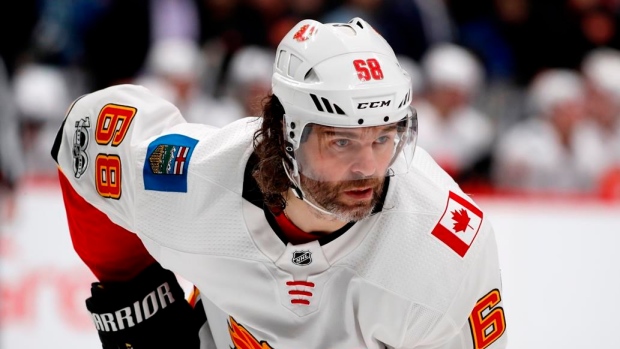 Jagr was in the lineup with the Kladno Knights, the team he co-owns, to make his season debut against HC Dukla Jihlava, 284 days after his last appearance.

A veteran of 24 seasons in the NHL, Jagr's last appearance in the league was with the Calgary Flames, when he appeared in 22 games during the 2017-18 season.