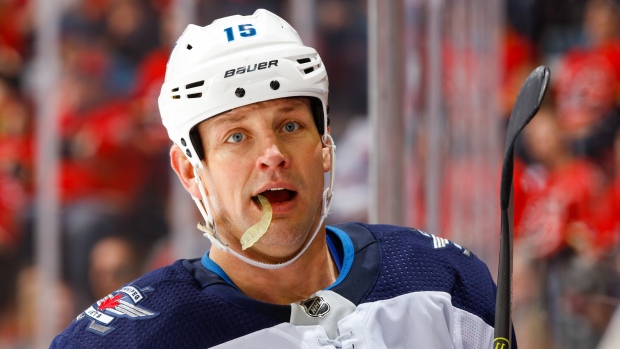 The Jets have acquired forward Matt Hendricks from the Minnesota Wild. Hendricks returns to Winnipeg after spending last season with the team. In exchange for Hendricks, the Wild acquired a seventh-round draft pick.

In 22 games for the Wild this season, Hendricks has two assists.

Beaulieu expressed frustration with his playing time in Buffalo

But the Jets weren't done. The team also acquired defenceman Bogdan Kiselevich from the Florida Panthers.

Kiselevich to Wpg. 7th round pick back to Fla.

The 28-year-old NHL rookie has eight points while playing in 32 games this season. The Russian native joined the Panthers last off-season after signing a one-year deal.

Kiselevich is currently slated to become an unrestricted free agent in July and carries a cap hit of $925 thousand.