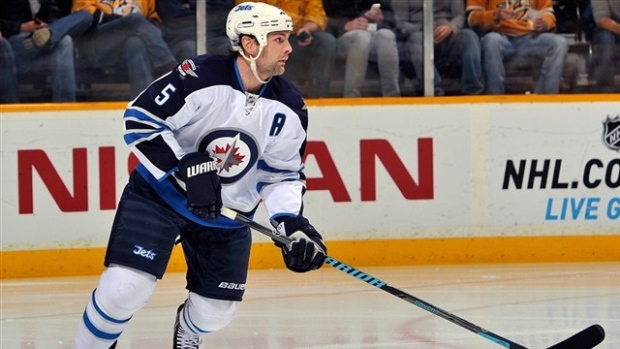 In 55 games with the Jets this season, Stuart has scored one goal and tallied two assists.

He logged just under 11 minutes of ice time in the Jets' 2-1 win over the Edmonton Oilers Saturday night.