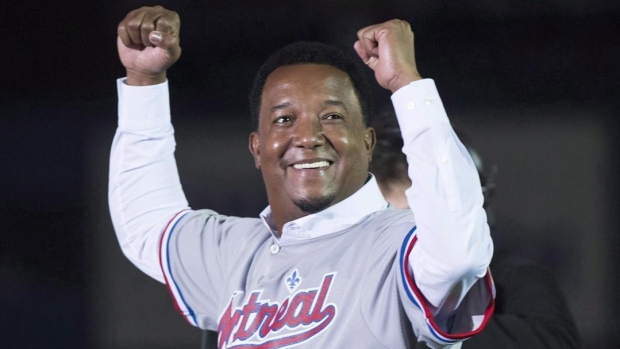 NEW YORK — Hall of Famer Jim Thome and Dennis Martinez will be the managers in a revamped All-Star Futures Game at Cleveland on July 7.

In its 21st year, the game is switching formats and will match American League prospects against young players from NL teams. Previously, a world team faced U.S. players.

In addition, the game is being shortened from nine innings to seven, which was the length in the initial Futures Game in 1999.

The commissioner's office said Wednesday that Thome will lead the AL team and Martinez the NLers. Both are former Indians players.

The U.S. has won 13 of 20 Futures Games, including eight of the last nine.