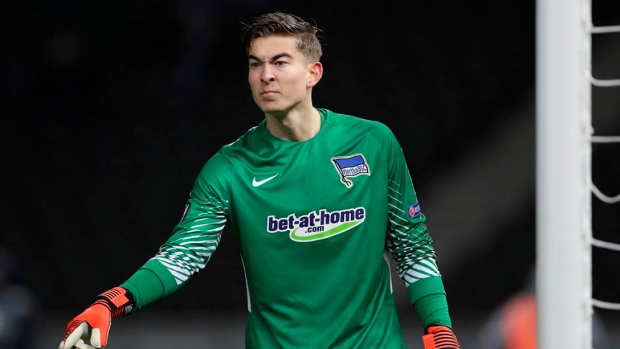 CHICAGO — LA Galaxy goalkeeper Jonathan Klinsmann was dropped from the U.S. training camp roster for Olympic qualifying after suffering a concussion during practice.

The son of former U.S. coach Jürgen Klinsmann was replaced on the roster Monday by Inter Miami goalkeeper Drake Callender, who was on the preliminary roster. Final 20-man rosters are due this week.

The U.S. opens Group A against Costa Rica on March 18 at the North and Central American and Caribbean tournament in Guadalajara, Mexico. The Americans play the Dominican Republic on March 21 and complete Group A on March 24 against Mexico. The top two teams in each group advance, and the semifinal winners qualify for the Olympics.

Following the pandemic-caused postponement, FIFA kept the same eligibility rules that were first established, saying players must be born after Jan. 1, 1997.

For the 16 nations reaching the Olympics, each may include three players over the age limit.