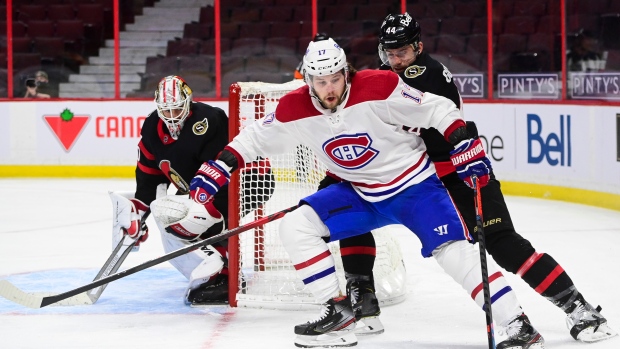 Anderson has missed one game after leaving last Thursday's matchup with the Winnipeg Jets in the first period and did not return.