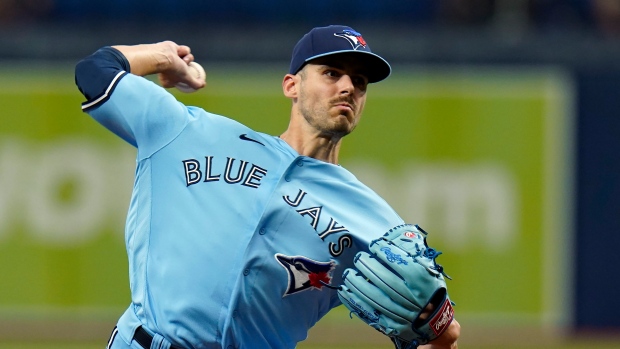 The Toronto Blue Jays have recalled right-hander Julian Merryweather from triple-A Buffalo prior to their opener against the Cardinals in St. Louis, it was announced Monday.

Catcher Zack Collins has been optioned to Buffalo as a corresponding move.

This is his third season at the big-league level with the team after coming over from Cleveland in the Josh Donaldson trade.

Collins, 27, has three home runs and nine RBI in 20 games so far this season. He was acquired from the Chicago White Sox by the Blue Jays in exchange for catcher Reese McGuire in a trade this past April.