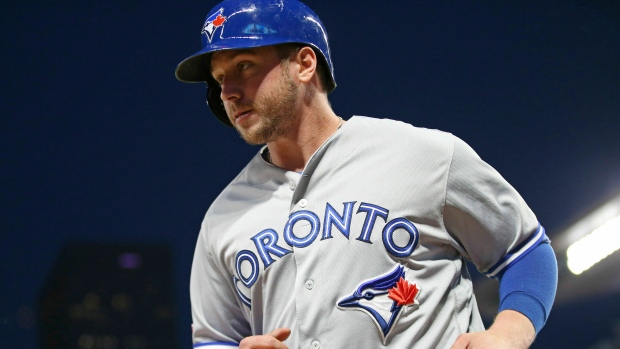 Toronto Blue Jays first baseman Justin Smoak (quad) and starter Edwin Jackson (back) have both been placed on the 10-day injured list.

As corresponding moves, the Jays have called up pitcher Justin Shafer and outfielder Billy McKinney.

Smoak has not been in the lineup since June 14, when the Jays lost 15-2 to the Houston Astros.

Jackson has struggled mightily, pitching to an earned run average of 12.43 in 25.1 innings.

Following a 3-1 loss Tuesday, Toronto will continue their series with the Los Angeles Angels Wednesday night.