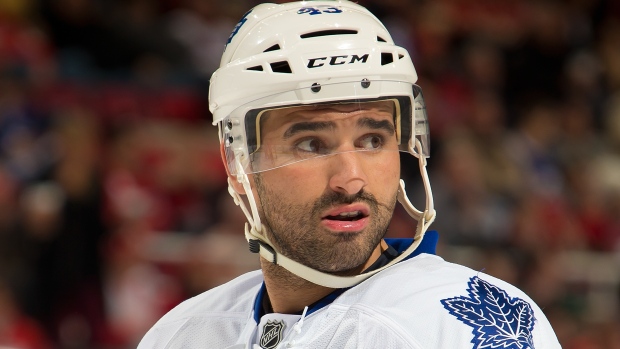 Kadri took an elbow to the head from the Arizona Coyotes' Lawson Crouse in Thursday's game, and was forced to leave.

The 27-year-old Kadri is the Maple Leaf's fourth-leading scorer this season with his 13 goals and 10 assists in 38 games.

In other injury news, goalie Curtis McElhinney is listed as day-to-day with a lower-body injury. Subsquently, Toronto has recalled Marlies netminder Calvin Pickard, who has been tabbed to start against the Avalanche.