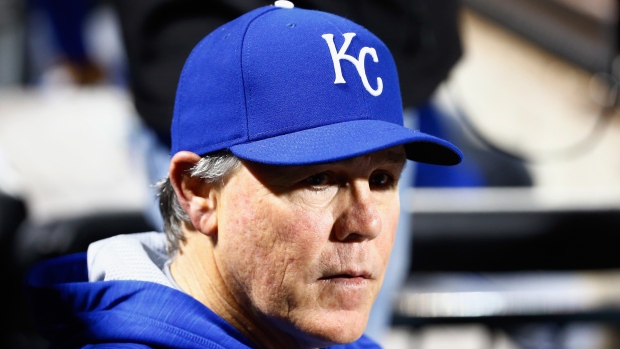 Ned Yost’s run in Major League baseball is coming to an end.

The Kansas City Royals announced on Monday that their 64-year-old manager will retire at season's end on Sunday.

Official statement from the #Royals regarding Ned Yost’s retirement. pic.twitter.com/BWFATfB9tV

Winners of the World Series in 2015 under Yost, the Royals are finishing up a campaign in which they'll miss the playoffs for a fourth consecutive year.

Yost took over from Trey Hillman as manager early in the 2010 season and has not made the playoffs outside of their two World Series appearances in 2014 and 2015. Prior to his time in Kansas City, Yost managed the Milwaukee Brewers from 2003 to 2008, compiling a 457-502 record.

Heading into the final week of the season, Yost has compiled a 744-836 record during his tenure with the Royals.

The Royals will finish fourth in the American League Central this season with the Detroit Tigers finishing last.