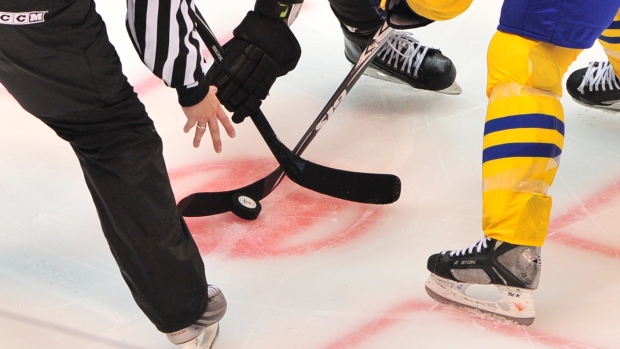 MOSCOW -- The Kontinental Hockey League says it wants to expand into China, hoping to use a successful Chinese Winter Olympic bid to conquer the vast market.

Beijing is the front-runner to host the 2022 Olympics and if successful, "will essentially be forced to develop hockey from nothing," KHL president Dmitry Chernyshenko told the Tass agency.

He says the "catalyst" of the Olympics would allow the Russia-based KHL to step in.

Chernyshenko says he wants to hold a regular-season game in China next season and add a Chinese club to the league in the longer term.

The Russia-based league is widely seen as the best outside the NHL but has hit financial problems this year, with several teams reportedly on the brink of financial collapse. One, Atlant Moscow Region, has already quit the league.