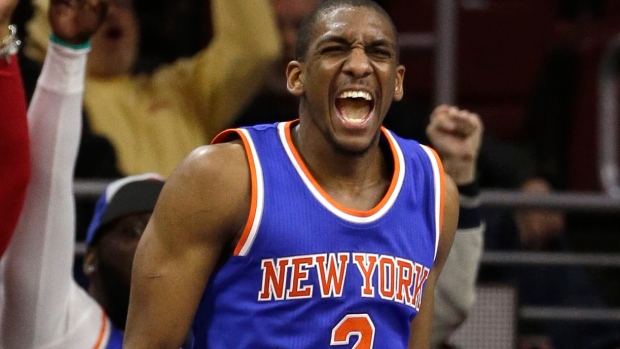 New York, NY - The New York Knicks have signed guard Langston Galloway for the remainder of the season.

His second 10-day contract expired Tuesday. If no deal had been reached, Galloway would have become a free agent.

Galloway has averaged 12.1 points, 4.1 rebounds and 3.0 assists in eight games (four starts) with the Knicks since being recalled from Westchester of the NBA Development League on Jan. 7.