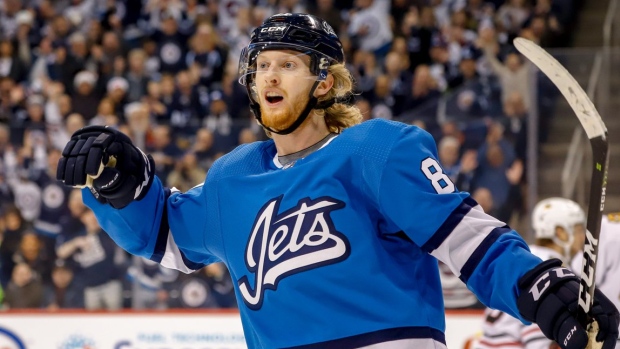 Winnipeg Jets restricted free agent Kyle Connor says his goal is to have a new contract before training camp begins despite talks being quiet at the moment.

The winger told the media Wednesday that he has yet to decide whether he will return to Winnipeg before inking a new deal. As for whether his preference is a short- or long-term contract, “we’ll look at everything,” said Connor, “but probably focus more on long term.”

In town playing as a sponsor’s exemption in the Mackenzie Tour Canada stop in Winnipeg, Connor says there are no meetings planned while he is currently in the city.

He also said that not having a contract has made this summer feel different.

“It’s definitely different,” said Connor in regards to certain aspects this off-season. “Usually you already know what’s going on; you already have plans and everything like that. Right now it’s no different from the training aspect.”

As for offer sheets, Connor said “nothing really” has happened on that front, despite the one tendered by the Montreal Canadiens to Carolina Hurricanes forward Sebastian Aho on July 1. “I think it raised everybody’s eyebrows,” said Connor. “We haven’t seen one in so long.”

The Jets still have to sign RFA forward Patrik Laine to a new contract. The 21-year-old Finn had career-lows in his third NHL season with 30 goals and 50 points.

The 22-year-old set career highs across the board in his third professional season in games played (82), goals (34), assists (32) and points (66). He had five points in six playoff games as the Jets were eliminated in the first round by the eventual Stanley Cup champion St. Louis Blues.