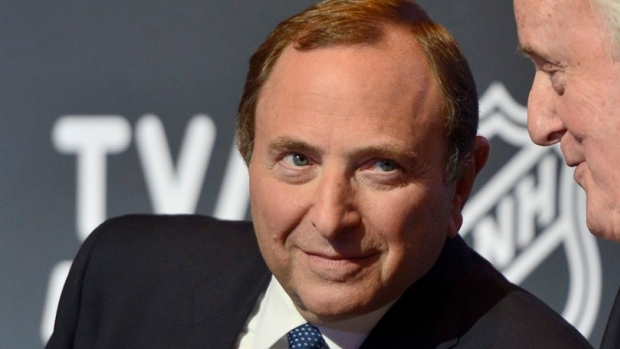 On the heels of applications being sent to the National Hockey League for expansion franchises in Las Vegas and Quebec City, the NHL released an official statement on Tuesday to update the expansion application process.

“As previously announced, NHL expansion applications were made available to all potentially interested applicants on July 6. Since that date, we have received requests from, and responded by sending applications to, 16 separate groups/individuals.

“Our purpose, in initiating the expansion process in the manner we did, was not only to explore the possibility of admitting new members to the NHL but also, at the outset, to set realistic guideposts to distinguish between bona fide expressions of interest (i.e., those which have at least substantial ownership capabilities and an arena or the realistic possibility of an arena) from those indications of potential interest which were, at best, merely hopes or aspirations. Apparently, only Mr. Foley and Quebecor have the confidence in their ability to secure an arena and suitable ownership capability to move forward with this process.

“We now intend to focus exclusively on the two expansion applications that have been submitted in accordance with the previously announced process. The process we have outlined for qualified applicants includes at least two more stages of documentation submission. We will provide no further updates until there is something substantive to announce.”