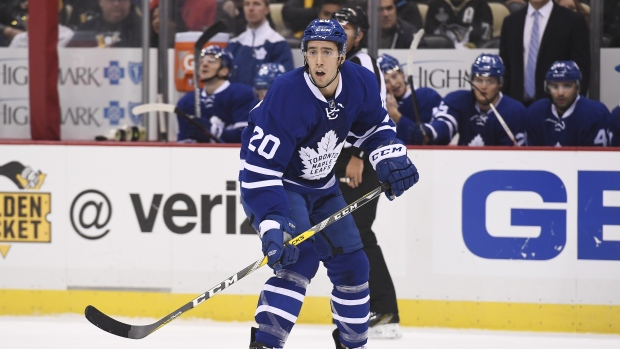 TSN Maple Leafs reporter Kristen Shilton checks in daily on TSN.ca with news and notes from Maple Leafs practices and game-day skates. The Maple Leafs held a practice at MasterCard Centre on Monday.

- The Maple Leafs’ trip to D.C. and then the New York area will be the team’s annual dad’s trip, with players’ fathers joining them on the road. Even though Matthews lives with his father in Toronto, he says it’s a special thing to be able to have him on the road for a few days. “Your family has made such a big sacrifice and commitment to you, it’s nice to have a trip for them,” he said. “All the dads are looking to have a good time so hopefully it’ll be a good trip for everyone and they can soak it all in.”