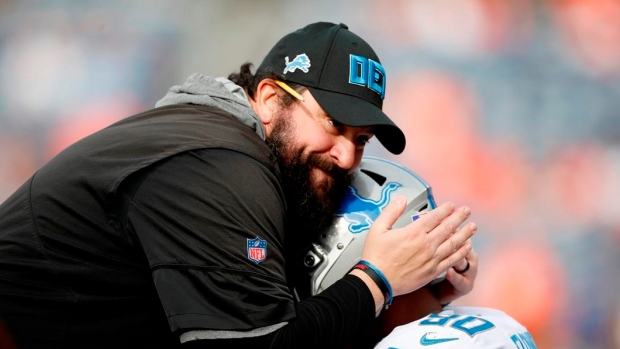 Patricia fired six members of his staff earlier in the week, hoping changes will help him in a third season that might be his last if there isn't a turnaround.

Detroit has the No. 3 pick overall in the draft this year and will get an up-close look at top prospects while coaching in the Senior Bowl later this month.