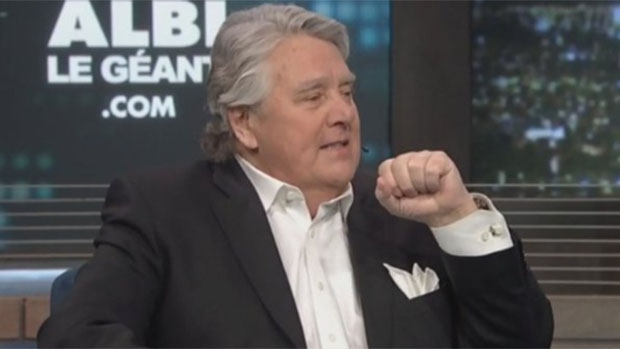 Longtime sports broadcaster Jean Pagé has passed away at the age of 73, following a battle with prostate cancer.

Page was part of the team that hosted La Soirée du Hockey on Radio-Canada from 1987 to 2002.

At Radio-Canada, he also worked as a sports announcer and commentator for 30 years. From 1996 to 2002, he contributed to the radio show C'est bien meilleur le matin. At TQS, he was part of its flagship show, 110%.

He is survived by his wife Brigitte as well as his children Isabelle, Alexandra, Elisabeth and William.