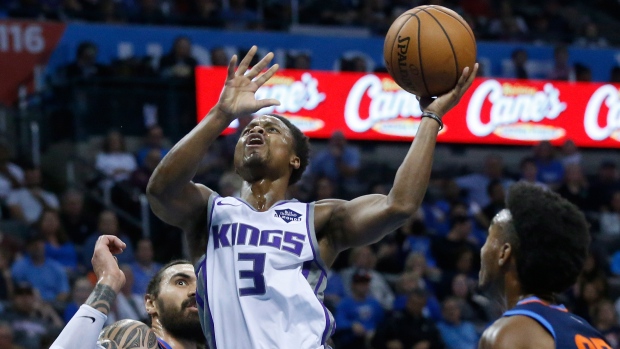 He averaged 9.5 points, 3.5 rebounds, 2.5 assists and 1.5 steals in two games with Cleveland this season. He also played 14 games for the Salt Lake City Stars of the G League.

Ferrell has also played for Brooklyn, Dallas and Sacramento during his NBA career, averaging 7.8 points, 2.3 assists and 2.1 rebounds.

The Clippers earlier signed forward Malik Fitts to a 10-day deal after he played for their G League entry in nearby Ontario.