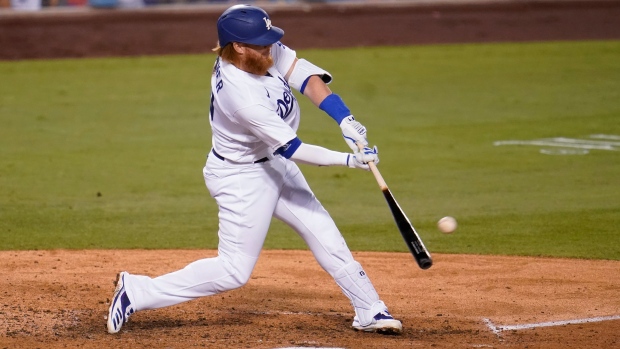 Turner is expected to start at designated hitter for Tuesday night’s game at San Diego.

He missed 13 games with a left hamstring strain. Before going on the IL, Turner was batting .282 with two homers and 20 RBIs in 32 games during the shortened season.

In a corresponding roster move, the Dodgers optioned right-hander Josh Sborz. He has made three appearances for the team, allowing one earned run in three innings with two strikeouts.