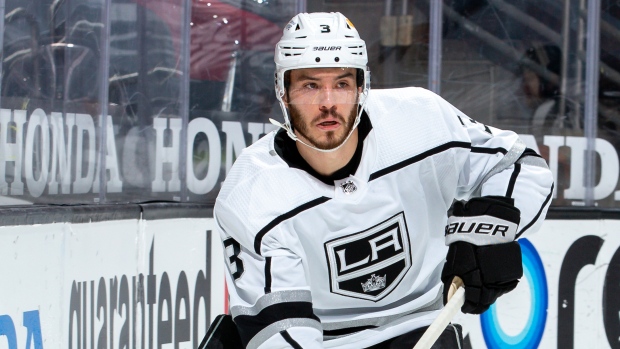 The Los Angeles Kings have signed defenceman Matt Roy to a three-year, $9.45 million contract extension, the team announced on Sunday.

The 26-year-old has appeared in 24 games this season and posted seven assists.

The Detroit native was selected in the seventh round, 194th overall, of the 2015 NHL Draft.