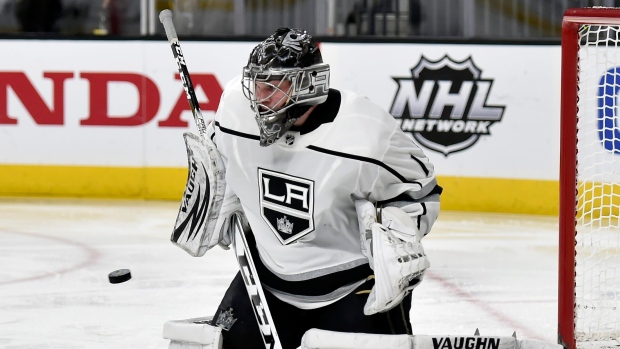 The Los Angeles Kings have signed goaltender Jack Campbell to a two-year extension worth $3.3 million.

The LA Kings have signed Jack Campbell to a two-year contract extension 🙌 https://t.co/sIshzhmbLv

Campbell was drafted in the first round (11th overall) by the Dallas Stars at the 2010 NHL Draft. He was acquired by the Kings on June 25, 2016 in exchange for defenceman Nick Ebert.