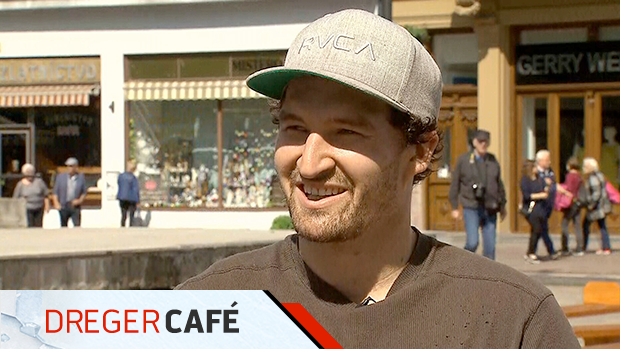 As part of TSN's extensive coverage of the 2019 IIHF World Hockey Championship, TSN Hockey Insider Darren Dreger sits down with some of the game's prominent personalities in Slovakia discussing the hot topics of the day.

Here is a taste of what stood out:

On following the Stanley Cup Playoffs after Vegas' first-round exit

On the costly five-minute major in Game 7 - is it time for NHL to allow officials to get a second look at incidents and calls?

"I think you talk to any official, they want to get the call right. They don't want to have an impact on the game like that. It's unfortunate the way it happened - we're going to move on and get better from this. There's no doubt in my mind we're going to be a competitive team going forward for a long time in Vegas..."

"I think, going through the whole process, that a trade was possible and I'd think of places that I'd embrace a trade and embrace signing with. And Vegas was on that list. When I kind of found out it wasn't going to work out in Ottawa, I started looking forward to a new team. And when Vegas called to confirm that I'd been traded there, I couldn't have been more excited. At the same time, you leave so many great memories behind, you leave so many great people behind when you leave an organization. From the staff to the players, I still miss those guys - like family..."