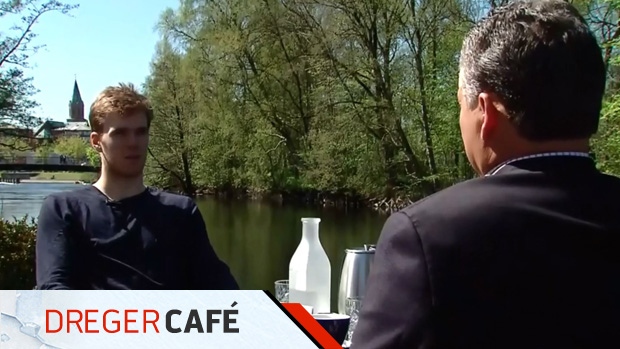 On if he wants the NHL to return to the Olympics:

On winning the Hart Trophy vs. the Ted Lindsay Award:

You don’t want to take anything away from the Hart and take anything away from the media but to have your opponents and teammates and guys that you go up against every night, for them to vote and give you that respect or think of you on that level, it’s very special. Last year when I won it, it was such a nice feeling knowing that these are the guys you go to war with and they’re sitting back and saying, ‘you’re the best player this year.’ It really does mean a lot.

It was so disappointing. To come in with all those expectations and not even be in the playoffs, it was obviously so disappointing. To have the year go that way, and how disappointed the fans were, it just seemed like everything was going wrong. It was a long year, it was a difficult year but I think everyone learned something. I think we can learn from it and grow and make sure it never happens again.