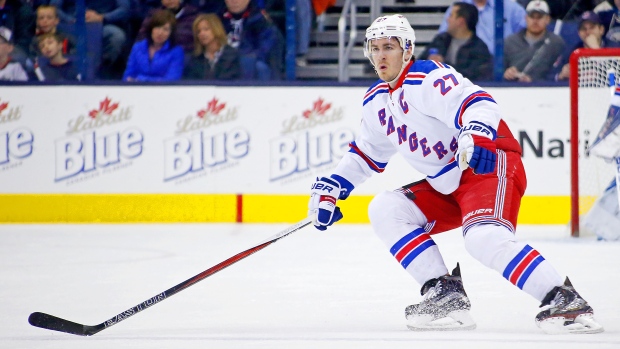 McDonagh, who injured his right hand at Columbus a week ago, did not practice Monday. Coach Alain Vigneault said the defenceman is being listed as day to day, then later he said that McDonagh is not going to start.

McDonagh status isn't the only uncertainty because of injury. Goaltender Henrik Lundqvist left the ice early because he was not feeling well. Vigneault expects him to practice Tuesday and play Wednesday in the series opener.

McDonagh skated before the Rangers practiced. Neither he nor Lundqvist were made available to the media.

Defenceman Dan Girardi, who was hurt against Tampa Bay Thursday, did not practice. Vigneault says he is expected to practice Tuesday.