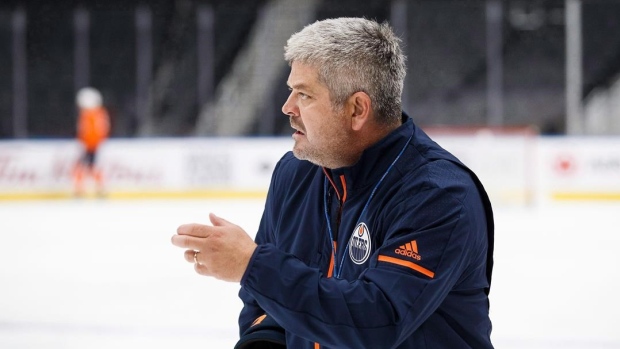 Todd McLellan will not be the next head coach of the Buffalo Sabres.

TSN Hockey Insider Bob McKenzie reported on Twitter Friday that the Melville, Sask., native is no longer in consideration for the vacancy.

Todd McLellan is no longer a consideration to be the head coach in BUF. The Sabres identified McLellan as a candidate and had some dialogue this week but an offer/deal was never formalized/finalized. The expectation is McLellan may be the next head coach in LA.

McKenzie added that while there was dialogue between the two parties this week, an offer was never formalized and the expectation is that McLellan may end up as the next head coach of the Los Angeles Kings. TSN Hockey Insider Pierre LeBrun also reports that McLellan will interview with the Kings next week.

McLellan going into LA next week for his official interview, according to a Kings source https://t.co/IX91QRVHO9

McLellan, 51, was fired 20 games into the 2018-2019 season by the Edmonton Oilers. He was in his fourth year behind the bench with the club.

Prior to joining the Oilers, McLellan spent seven seasons as head coach of the San Jose Sharks.

In his 10 full seasons, McLellan's teams missed the playoffs on only three occasions.