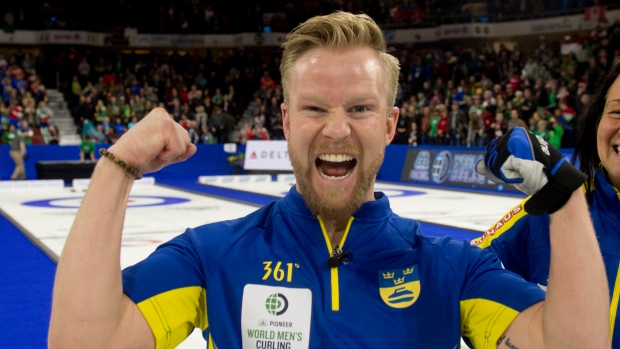 The World Curling Federation announced on Tuesday that for the second time in four years, Las Vegas will host the LGT World Men's Curling Championship in 2022.

The Orleans Arena will once again be used as the venue from April 2-10 just as it did in 2018 when Sweden's Niklas Edin defeated Brad Gushue of Canada in the final.

“We are delighted to be returning to Las Vegas with our LGT World Men’s Curling Championship once more. The championship in 2018 was a great success, full of exciting entertainment both on and off the ice,” said World Curling Federation President, Kate Caithness. “In our Olympic season, where the attention on our sport is dramatically increased, I have no doubts that the local organizers will once again provide a fantastic environment for our elite men’s teams and produce a first-class event for the athletes and curling fans alike.”

This will be the ninth time the United States has hosted the World Men's Curling Championship since 1970 and only the second time it has taken place on the west coast.