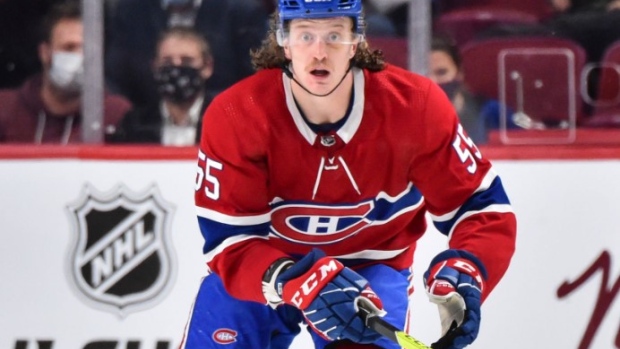 Montreal Canadiens forward Michael Pezzetta will have a hearing on Monday for an illegal check to the head of Washington Capitals forward T.J. Oshie, NHL Player Safety announced Sunday.

Montreal’s Michael Pezzetta will have a hearing tomorrow for an Illegal Check to the Head on Washington’s T.J. Oshie.

The incident happened in the third period of Saturday's matchup, an 8-4 Washington win, when Pezzetta delivered an elbow up high on Oshie along the boards. Pezzetta was assessed a minor penalty on the play.

The 24-year-old played 7:56 of ice time Saturday night and did not record a goal or an assist. He has five goals and three assists in 47 games with the Habs this season.