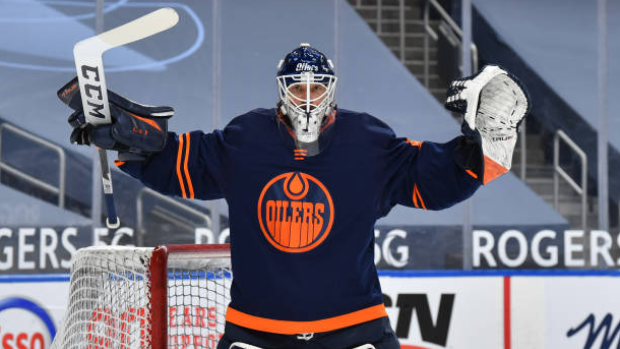 He was set to become an unrestricted free agent this summer but TSN Hockey Insider Pierre LeBrun reported Wednesday that the two sides were making progress on a new deal.

Holland also told reporters Thursday that he continues to be in contact with defenceman Tyson Barrie's agent, Pat Brisson, adding he will have a decision or two to make on the team's blue line between now and camp.

Holland also said Thursday he will not be making qualifying offers to Jujhar Khaira and Dominik Kahun.

Holland says he won’t be making qualifying offers to Khaira and Kahun.