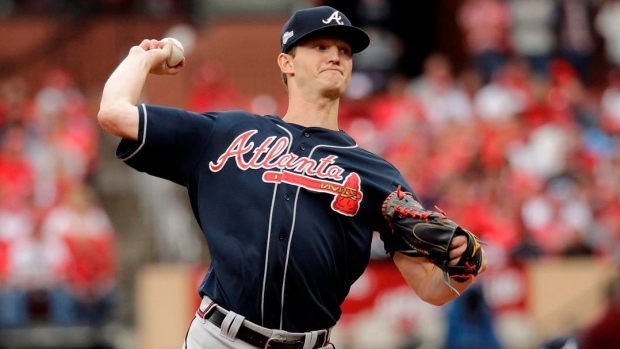 Snit confirmed Soroka will start Friday’s home game against the Yankees. Wilson will start the other game that day in Clearwater.

The Canadian tweaked his groin while throwing batting practice last week but is expected to be full steam ahead from here on out barring any setbacks.

The Braves will begin their regular season on March 26 in Arizona against the Diamondbacks.