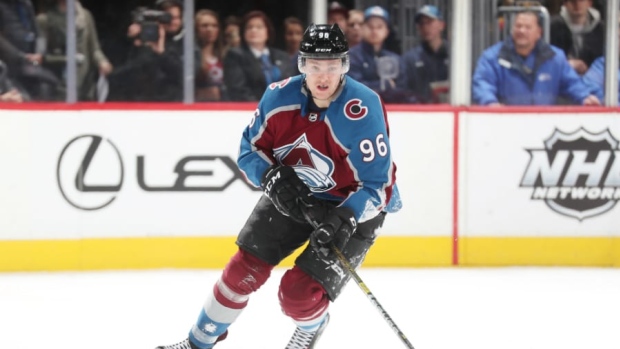 Colorado Avalanche forward Mikko Rantanen will be out weeks with an upper-body injury, the team announced after their game on Monday.

Mikko Rantanen will be out weeks with an upper-body injury. #GoAvsGo pic.twitter.com/BzL621dzsn

Rantanen left Monday's game in the second period and went straight to the dressing room after crashing hard into the boards during the matchup with the Tampa Bay Lightning.

Rantanen was tripped up while carrying the puck through the Tampa zone and appeared to go shoulder-first into the end boards.

The team announced after the second period that he will not return.

In 41 games so far this season for the Avs, he has 19 goals and 21 assists for a total of 40 points. He missed 16 games earlier this season because of an ankle injury.

Following their matchup with the Lightning, Colorado will be back in action on Wednesday at home against the New York Islanders.