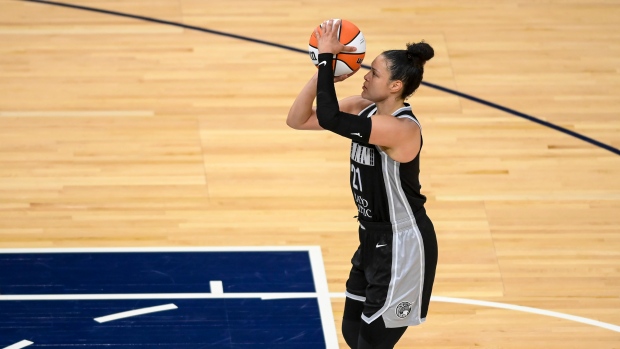 The Lynx, who trailed 65-60 at the end of the third quarter, opened the fourth with a 14-4 run to take the lead for good. Dallas trimmed its deficit to a point on four occasions in the final 3 1/2 minutes but each time Minnesota answered. Fowles had an offensive rebound and putback with 54.4 seconds remaining to make it 82-79.