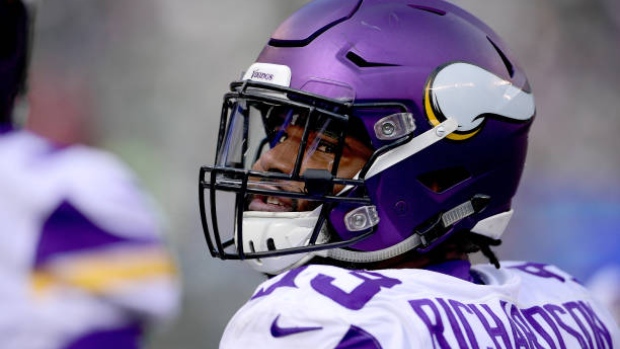 Richardson returns to Minnesota after having spent the 2018 season with the Vikings.

He spent the last two seasons with the Cleveland Browns, finishing the 2020 season with 64 tackles and 4.5 sacks in 16 games.

NFL Network's Tom Pelissero reported the deal is for one year and $3.6 million, with incentives that could push it up to $4.35 million.

For the #Vikings and Sheldon Richardson, it's a one-year, $3.6 million deal that can be worth up to $4.35M with incentives, per source. Quickly utilizing the cap space they saved with Danielle Hunter's contract tweak to further fortify the defensive line.