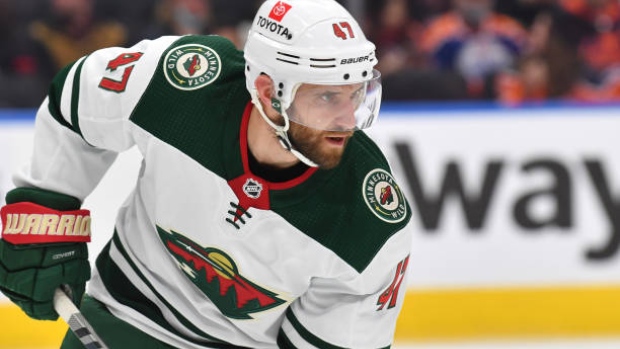 The 36-year-old has two goals and 28 points in 58 games this season with the Wild. He had three goals and 22 points in 56 games with the Arizona Coyotes last season.

A veteran of 982 NHL games, Goligoski has 85 goals and 457 points over his career with the Pittsburgh Penguins, Dallas Stars, Coyotes and Wild.